We won again. That makes five. 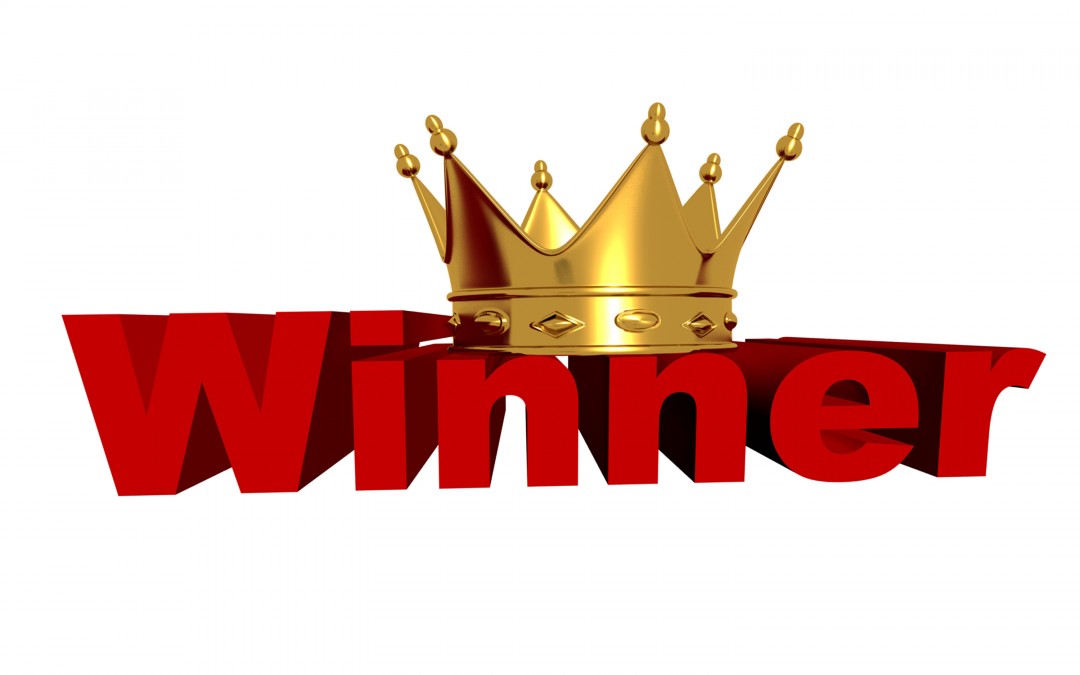 For the fifth consecutive time, our wireless network was rated No. 1 in overall network performance among the four national wireless companies in the United States by RootMetrics in its National Rootscore Report.

So, just how handily did our network outscore the competition? We outrank all competitors, ranking first or tied for first with the most wins or ties in all six state categories: