Verizon is #1 in speed, data, reliability and overall network performance in the U.S. 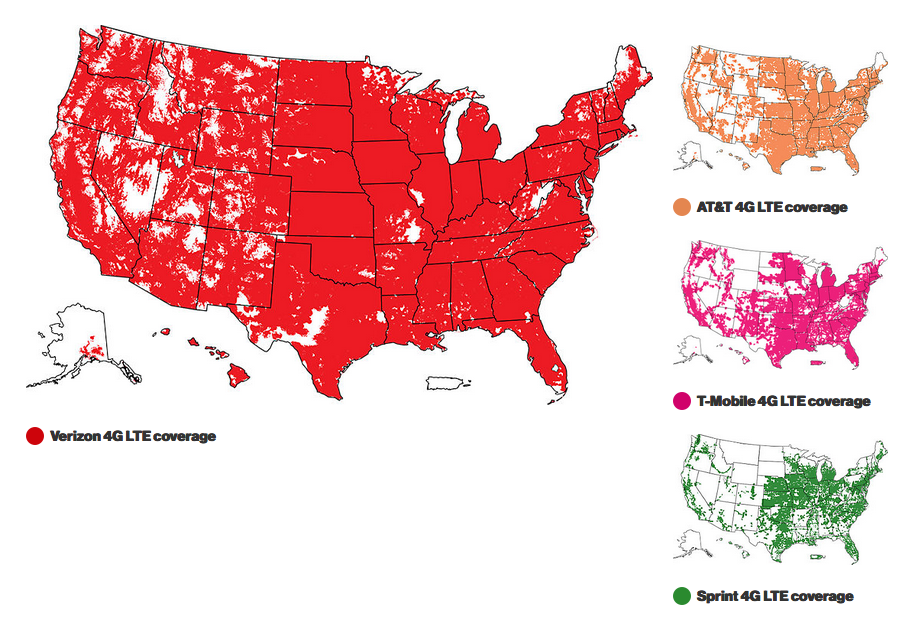 We’ve got you covered

What good is a network that can’t go where you go? Verizon’s 4G LTE network covers 2.3 million square miles of America (that’s 98% of all Americans, if you’re counting – check out the coverage map). 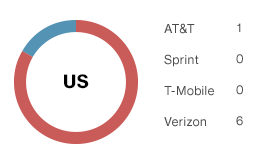 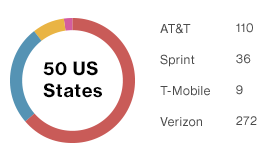 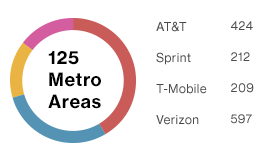 When we say better matters, we mean it.

Only Verizon ranks highest in three leading studies, in multiple tests, year after year. Can your network say that?